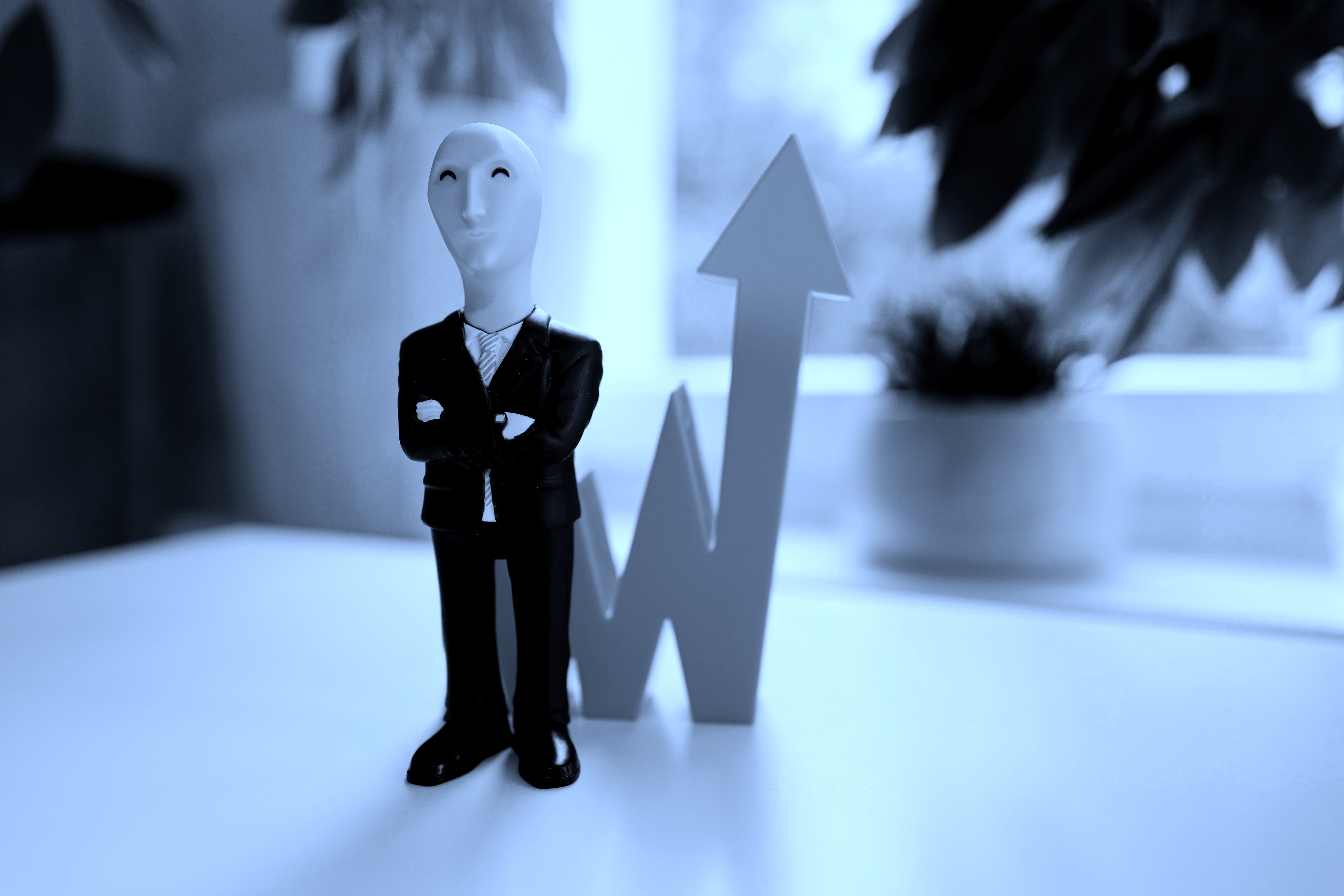 Why should we care about data journalism in the first place?

It's a big question, and we're probably not going to answer it completely here. But since the target audience for this guide consists of small and/or non-profit newsrooms, it's worth pausing and considering this question for a moment. Money's not easy to come by, and you've often got to make hard organizational decisions. So why invest in data capacity?

That's a slightly smaller question. And the short answer is that it allows for something different. There's also good evidence that data journalism, visual journalism, and visual metaphor offer novel routes for engendering understanding in your audience. It's one of the reasons why data journalism is so frequently paired with explanatory models of journalism.

This section isn't meant to be 'the business case for data journalism'. (Again, there are plenty of those guides out there -- some of them better than others.) Instead, we're seeking to understand the value here from a non-financial perspective. With any luck, the financial value follows!

Broadly, we think the value statement looks something like this: Data journalism takes the complexities of the real world and makes them a little more legible. Consider an issue like climate change. It's big and unwieldy. It's slow-moving and crosses borders and generations. The act of detecting signal in the noise -- the core analytical act of data journalism -- is that which allows us to pull these future complexities down into the realm of the present. The immersive climate features of places like The New York Times and ProPublica are a testament to this claim.

It's also the case that part of the value here stems from the fact that, technically speaking, data journalists are in relatively uncharted territory. It simply wasn't possible to build million-parameter deep learning models on a laptop 30 years ago. Tableau didn't exist. Web-scraping was harder because there wasn't much of a web to scrape. It's easier to be a data journalist today, and with this ease comes opportunity.

Scott Klein, deputy managing editor at ProPublica, offered these words of motivation in 2016:

Help the organization build on successes. Work hard and create great projects. Go viral. Get covered. Win awards. Smart leaders will see your team as having an impact that grows more sharply than linear when you add people. Let them know that there’s more where that came from if they invest further. My team is about 20 percent of the staff but its projects are about half the traffic. We bring in earned revenue and grants. We bring home prestigious journalism awards. Make sure your sales pitch to your bosses for growing your team includes all those metrics.

Klein's metrics are useful, but they're not the whole story. If the value of data journalism is indeed rooted in legibility and internalization, as we claim, then your metrics should reflect these goals, too. How much time are your readers spending with your interactive features? How much are they actually interacting with them? And -- the big question -- are they changing their behavior after having done so? We said this section wasn't 'the business case for data journalism', and it's not; but as we note in the next section, funders care about action. To the extent that you can measure your data features as having motivated your readers to act, you'll have an easier time sustaining your work.