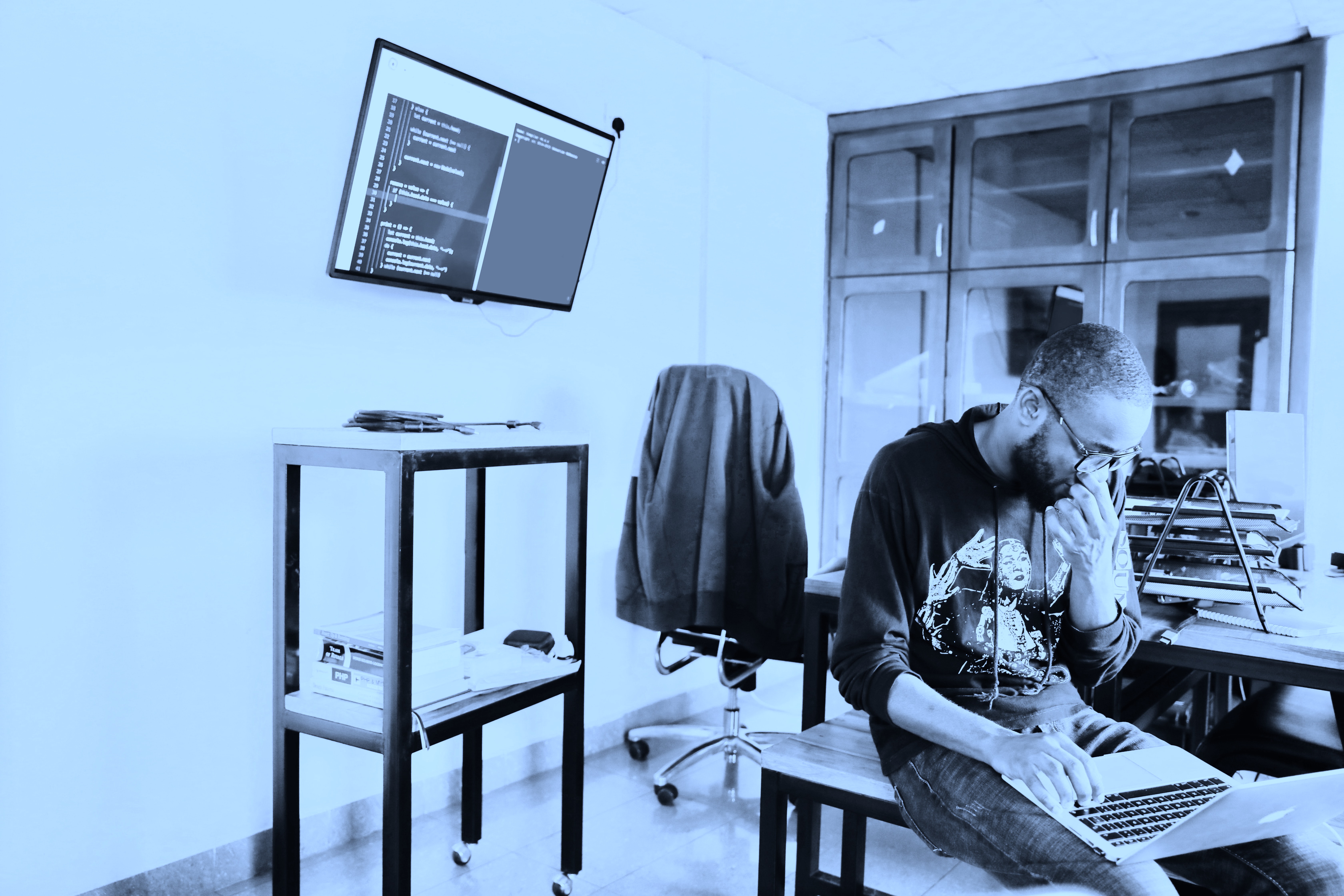 In the previous section, we argued that data units tend to be composed of four types of people: researcher-reporters, data artists, full-stack devs, and data editors. Cool! But who are these people, what do they do, how can you recruit them, and how much should you pay them? We confront these questions in turn.

First things first. Here's what we mean when we cite the roles in question:

You've likely noticed that the above definitions encompass both editorial and product responsibilities. (More on that in the next section!) For now, the point is that members of a data unit tend to come from a variety of walks of professional life, and recruitment varies accordingly. One thing to note here is that we've made a distinction between data journalism and data visualization. Not all data journalism is visual in nature! Often its findings are presented in the form of charts and graphs, but at its core, we think data journalism has much more to do with a specific investigative toolkit than it does a data communications toolkit per se.

While some of these folks went to J-School, plenty of them didn't. (And, importantly, plenty of them also didn't go to school for computer science.) So: Where can you find them? Most newsrooms recruit data talent through a variety of means, but the most common include the IRE and NICAR conferences, professional organizations like NAHJ and NABJ, Slack groups like NewsNerdery and Journalists of Color, Twitter, and good ol' fashioned public job postings. As one of our survey respondents told us, though, "Our dozen-plus former data team fellows are often our best recruiters."

That's because data journalism communities can be relatively tight-knit -- and it's not always easy to capture the role you're looking for in a job description alone. Besides, not everyone agrees on the above definitions! Researcher-reporters might be called data journalists at one publication, computer-assisted reporters at another, and journalist-engineers at a third. What's important, organizationally, is the ability to express what you're looking for in a given role.

💡Equally if not more important is an organizational understanding of what can and can't be learned on the job. Most people can learn Python. Lived experience and reporting instinct can't be taught. Hire for the latter!💡

Speaking of hiring for the latter, professional development can (and should!) play an essential role in the construction of a data unit. Trainings and boot camps can offer quick (though often expensive) roads to data proficiency, as can MOOCs or skill series led by existing data team members. One great way to begin to build a data culture in your newsroom is to consistently pair data reporters with beat reporters on projects. Some of the learning here will come by way of osmosis! As ProPublica's Scott Klein wrote in 2016, "There are a bunch of skills needed in building news apps, but at the most abstract level they fall into three buckets: Code, Design, and Journalism. Recruit people who have at least two of those skills and be willing to teach them the third. The easiest by far to teach is Code."

Pay often varies by market and role. As a 2017 data journalism pay survey noted, the full-stack dev-types tend to be paid more than the reseacher-reporter and data-artist types: "Technologists who work on a news organization’s CMS, core website, or other platforms have median wages between $90,001 to $100,000, while journalists who work on news stories, graphics, data journalism, news applications, and other digital efforts earn median wages of $70,001 to $80,000." The survey also suggested that these journalists (and their managers) tend to be paid more in unionized newsrooms.

Of course, hiring and paying these people isn't enough. You also have to figure out where the team fits best in your organization. Onward!