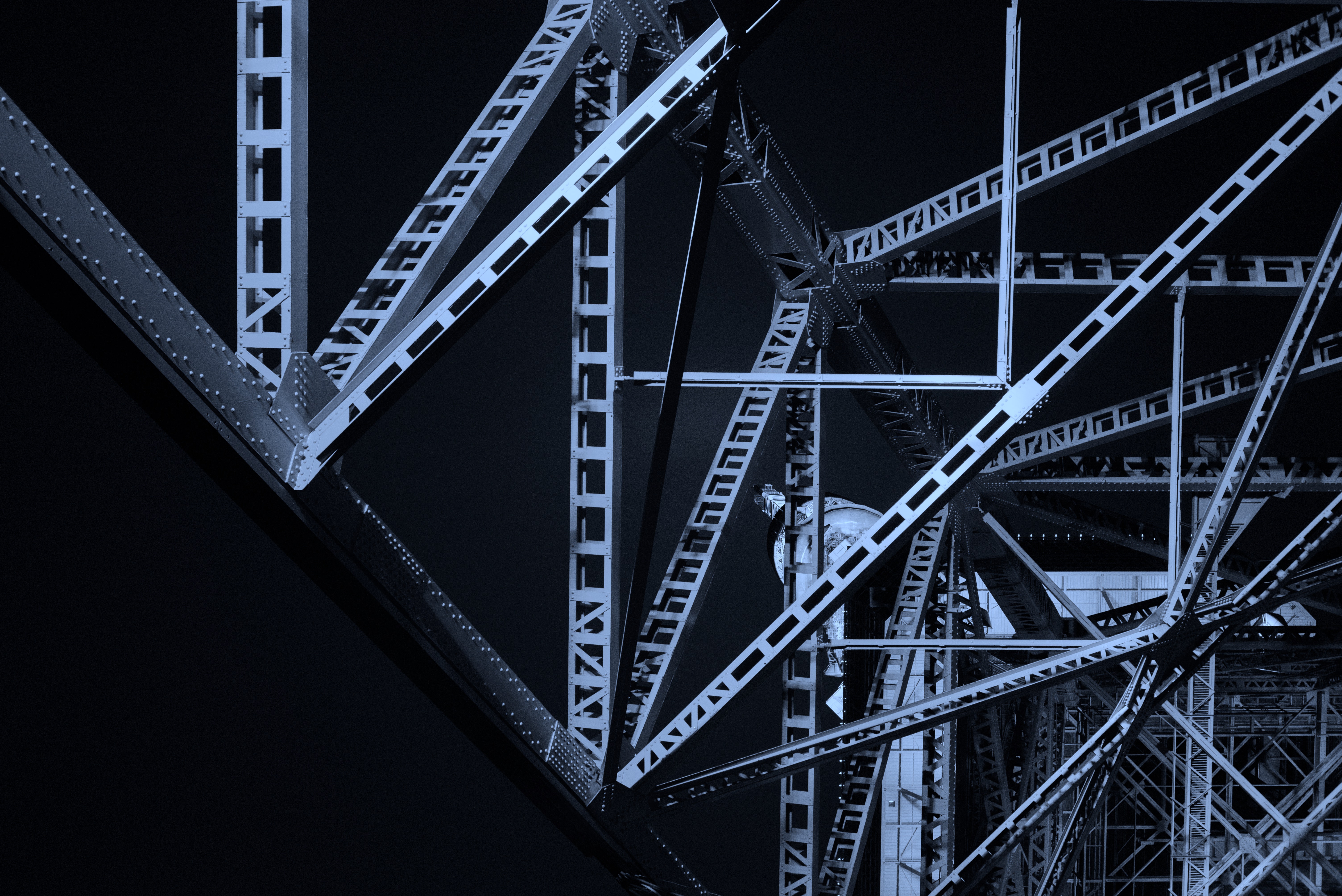 You should now have a sense of what you're trying to build and the kinds of people who might help you build it. But the how is going to be particularly important here. This DUG section concerns the manners in which different organizations might seek to position their data teams within their newsrooms.

Consider the following perspectives, each offered by a different survey respondent:

I report on a data team of six (two player-coach editors and 4 reporters) that reports to the investigative team. One of the reporters is in DC, another in SF; two of us are based in NY, along with the editors. There are also other data reporters throughout the newsroom imbedded in financial investigations and the corporate team. Some graphics reporters do their own data, and the strategy team has hybrid news-business data people.

I'm not sure we really have a data team... Just me! I make infographics and data visualisations to accompany articles we publish. The data I work with is mostly provided by academic authors who publish with us. I use a couple of freelancers, maybe a couple of days work a month.

We are a group of three data visual developers with one data editor and one data fellow. Usually, our team is about five people depending on the time of year.

There are many reporters qualified to do data reporting, maybe only a handful have that in their official title. I'm a contractor and there are a couple other contractors involved in data projects here and there as well.

Part of the variance here stems from the diversity of organizational needs seen across newsrooms. But some of it stems from the fact that data journalism in its contemporary form is still a relatively new field, and newsrooms, by extension, are building the plane and flying it at the same time. Based on our research and experience, we're a bit indifferent to the literal org-chart of your data team; more important is how this team interacts with other teams in your newsroom. (And it's okay to start small! A data team of one or two can produce stellar work.)

To that end, perhaps the most critical organizational decision you'll face is the degree to which your data team interfaces with your editorial team versus your product team. While some data units constitute independent news desks that cover the news on their own, others function more like contract visual/app designers within an organization. We consider interactions with editorial teams and product teams in turn below. In all cases, though, note that data reporters should report to data editors -- not IT managers!

At some organizations, data teams sit squarely within editorial departments, more often than not under the umbrella of investigative journalism. For these teams, data editors look like other editors -- they attend editorial meetings, pitch ideas, and receive pitches. As one of our survey respondents described the relationship: "Most projects where my team collaborates with the newsroom start with a conversation between beat reporters and data reporters. Others begin with another editor reaching out to me. This year, especially, we have to say no to great ideas more often than I would like because of the time it takes to pull of election results and a complex coronavirus case tracker."

Other data units find themselves slightly more detached from editorial operations, and collaborations with editorial teams arise when beat reporters come to the data team with questions (and/or visualization requests). For some organizations, data reporters and beat reporters are merely paired on projects as needed.

Whether the unit falls explicitly under editorial operations or not, we believe the most productive data collaborations with the newsroom stem from early involvement on projects. Well-integrated organizations are those that bring data reporters into projects at all phases of their development -- as one respondent described, from early questions and considerations around data integrity and analytical methodology to full-on co-reporting for feature-length stories.

The contemporary digital media organization is a lot more versatile than the early online publication. It's a lot easier to store and access data online today than it was 20 years ago, and it's a lot easier to build big, immersive digital experiences. Data teams are often responsible for this kind of work, but because of the technical guts involved, the publication of modern data journalism often implies more intimate relationships with in-house product and engineering teams.

We like to think about it like this: Data editors, researcher-reporters, and even data artists tend to fall on the editorial side of the house. Full-stack devs, though, are best placed between editorial and product teams. At large enough organizations, news application developers probably constitute their own team, and interactive/UX designers might sit on the editorial team. For smaller teams, though, hybrid roles (i.e. reporting to editorial and product leads) make more sense.

As one survey respondent described, "We work with our Engineering/Product team to get our graphics working seamlessly in our CMS ... and matching the latest style of our site. They also help getting our graphics into AMP-ready and optimized for Apple News. In addition, they help set up our servers." In this type of relationship, formal product teams continue to handle the manners in which the technical infrastructure of the organization interacts with external technical infrastructure of the rest of the web. Internal builds are more collaborative.

Collaborations, by definition, require good communication -- and most of our advice for pairing data work with product work boils down to erecting clear communication infrastructure between the teams in question. As another survey respondent described: "[The data team and the engineering team] also meet once every six weeks to compare sprint to-do lists and discuss problems that need both our teams' attention. I meet with the engineering director every other week. Our product director oversees the audience team, who we also coordinate closely with to optimize headlines and distribution." More of that, we say!

Generally speaking, we believe the following takeaways offer the key to productive collaboration with the rest of your newsroom:

In the next section, we'll confront the meat and potatoes of data journalism itself: the technology and tools required to get the job done.