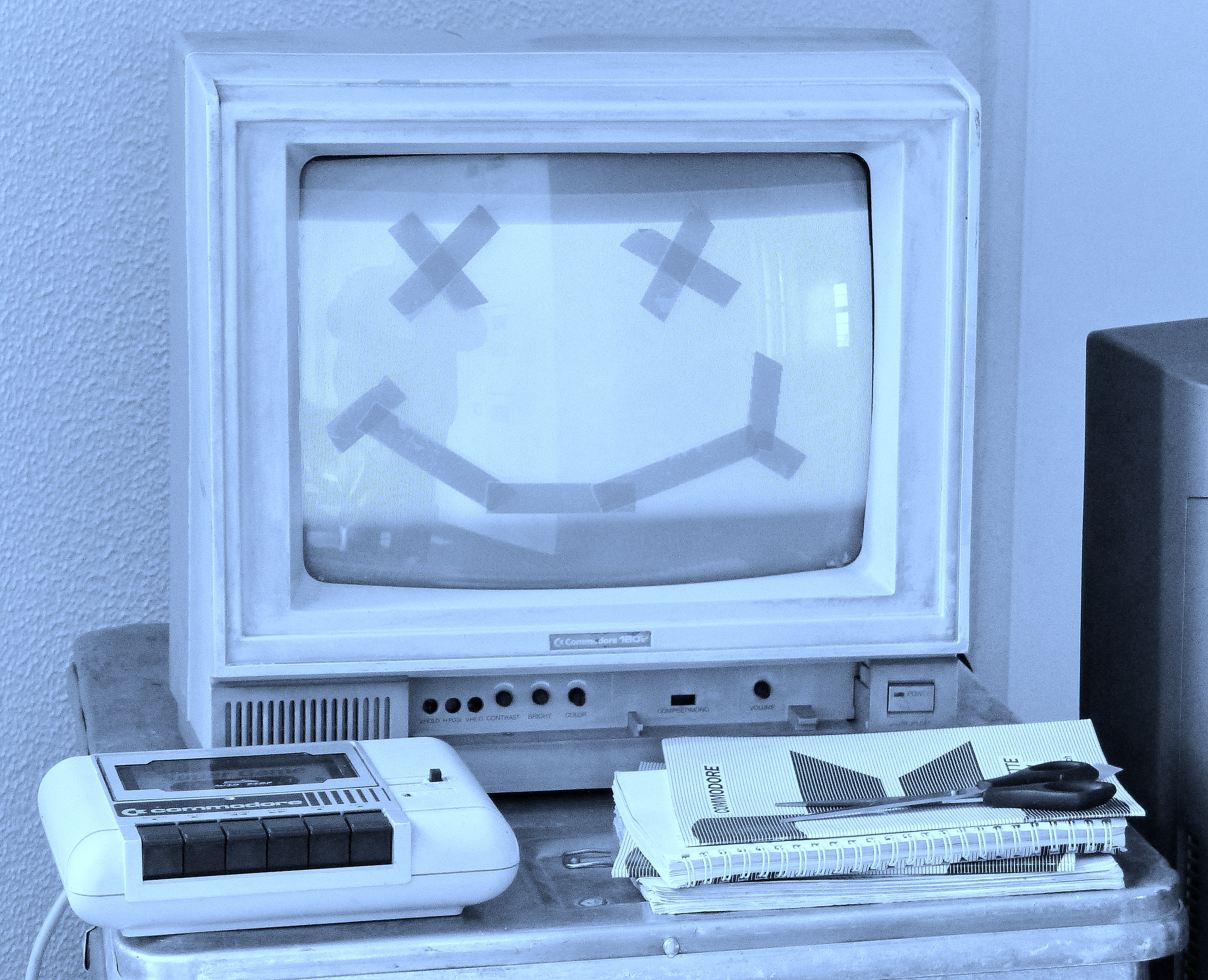 If you're reading this guide, it's no secret to you that journalism has found itself in a fiscal crisis. Layoffs and news deserts are common, ad revenue isn't as easy to come by as it once was, and billionaires probably aren't going to save us. This final DUG section confronts the necessary question of fundraising, especially for small and/or non-profit newsrooms interested in building data journalism capacity.

(You'll note that we haven't mentioned the various subscription models out there. We assume you're familiar with subscription.) Some of these funding streams are better-suited to data journalism than others, and most funders have a preferred mode of funding. The Pulitzer Center's data journalism grantmaking program, for example, tends to support project- and story-based work, whereas USC Annenberg's Health Journalism Data Fellowship underwrites a six-month reporting position. (IRE's fellowships and scholarships page offers many more good examples of the latter!)

All told, as is the case with most things in life, general operating revenue is going to be the most helpful revenue stream. It's also often the most difficult to come by.

One alternative may be to break your conception of data journalism into its constituent chunks. Maybe a data journalism grant per se is tricky to dig up for an organization building out this type of program for the first time. But what about data visualization? Or a CMS upgrade?

There are also some synergies to be had here. (Don't worry, we hate the word, too.) Charts and graphs, for example, can be helpful in funding proposals, and in-house analytics -- how has your membership program grown since the introduction of a data journalism program? -- can bolster your case.

Our advice? Take a look at the folks already sponsoring and underwriting data reporting and data journalism conferences! For example, take a look at the NICAR21 sponsor list: "Google News Initiative, John S. Knight Journalism Fellowships at Stanford, Knight Foundation, Lumina Foundation, Microsoft, O’Brien Fellowship in Public Service Journalism/Marquette University, Reporters Committee for Freedom of the Press, and The Paranoids at Verizon Media." Fundraising is about relationship-building: Maybe it's time you introduced yourself.